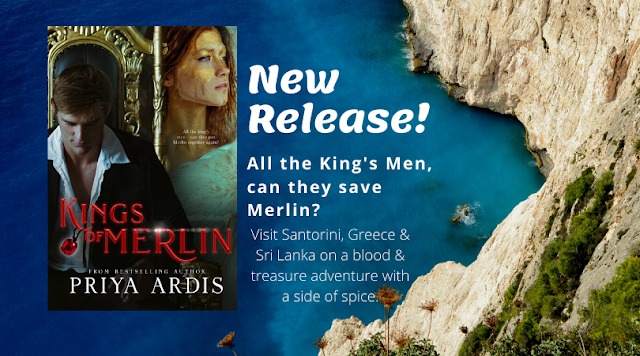 Giveaway ends June 01, 2020.
See the giveaway details at Goodreads.
Enter Giveaway
Posted by Priya at 9:47 AM